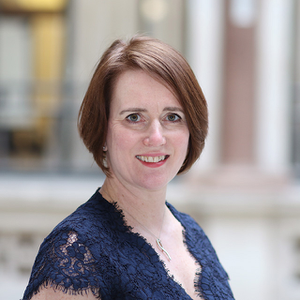 Kara has been the British High Commissioner to Singapore since 26 June 2019.

Before becoming High Commissioner, Kara was most recently Director for the Americas at the Foreign and Commonwealth Office. 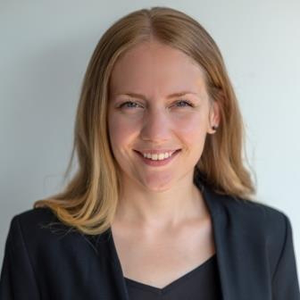 Head of Operations and Delivery at BAE Systems
https://www.baesystems.com/en/home

Daisy Radford, is BAE Systems Head of Operations and Delivery APAC, where she leads a team in delivering information intelligence and cyber defence capabilities. She is passionate about Diversity and Inclusion and fully believes that embracing diversity and making inclusive practices the priority is how future success is achieved both in business and in wider society. 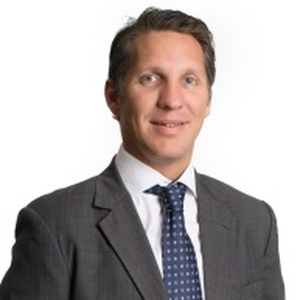 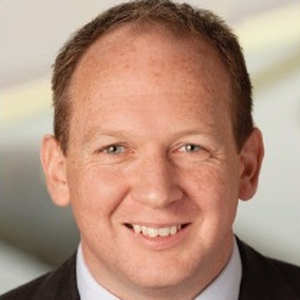