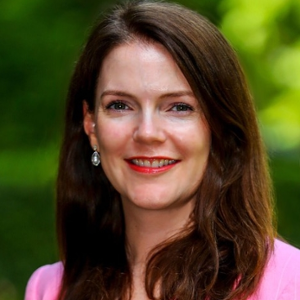 Previously, Natalie was the Deputy Head of the Number 10 Policy Unit where she championed the UK’s tech sector and developed the new modern industrial strategy. In addition to this role, Natalie held the post of Director of the Internet Harms Unit where she coordinated efforts to tackle the challenges of the internet including terrorist use and online safety. Her first role in the Civil Service was Deputy Director and then Director of the Office of Cyber Security in the Cabinet Office where she oversaw the National Cyber Security Strategy and the National Cyber Security Programme.

Before joining the Civil Service, Natalie was the Chief of Staff for Security at the London Organising Committee of the Olympic and Paralympic Games, London2012, and a management consultant.

Natalie is a graduate of the London School of Economics and Harvard Kennedy School, where she was a Fulbright scholar. 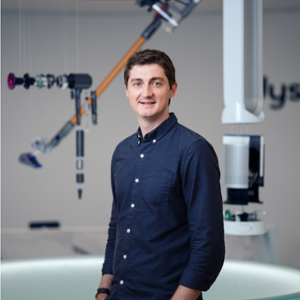 Based in South-East Asia, Scott Maguire is Dyson’s Vice President for Global Engineering and Operations leading the development, manufacturing and supply of technologies from concept to production across all categories. Scott leads the global technology teams across our Malmesbury, Malaysia, Singapore, Philippines, Shanghai and Bristol sites.

Scott graduated with an MEng Product Design Engineering from the University of Glasgow in 2003 and joined Dyson as a graduate design engineer.

Since joining Dyson, he has developed over 50 products across the Floorcare, Bladeless Fans, Hand-dryer and Robotics categories. In 2010, Scott was leading early-stage innovation as the Head of Research and moved to SEA two years later to take on the role of product development and engineering organisation for all products in Singapore and Malaysia, before becoming the Global Engineering Director in 2014.

Scott is also actively involved in our University Programmes, passionate about our investment in young engineering talent. 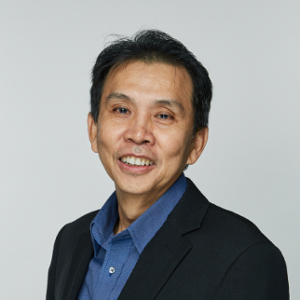 Mr You Fook Hin is the Managing Director of Mott MacDonald Singapore and is responsible for over 400 staff and the financial performance of all projects undertaken by the Group’s office in Singapore.

Fook Hin was profiled in the 2013 Institution of Engineers Singapore 2nd Edition of Who’s Who In Engineering, and achieved the Building and Construction Authority’s Design & Engineering Safety Excellence Award both in 2009 and 2016. He was also awarded the Minister of Transport Distinguished Award 2015 in recognition for his contribution in the development of Singapore’s First Underground Bicycle Park. 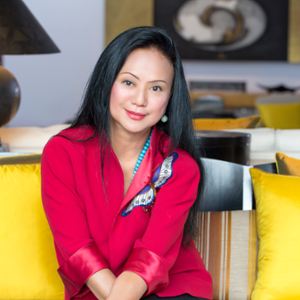 Claire Chiang is the Co-founder of Banyan Tree Hotels & Resorts, a leading developer and manager of premium resorts, urban hotels and destination spas around the world.

She is a Senior Vice President of Banyan Tree Holdings Ltd. and Chairperson for China Business Development. Since 2006, she focuses on the acquisition of new management contracts, and oversees key strategic issues in organisational and human capital capability.
She also chairs Banyan Tree Global Foundation Ltd, responsible for directing and guiding the evolving process of the group’s commitment to corporate social responsibility and its mission to “Embrace the Environment, Empower the People”.

For her advocacy in social issues, Ms Chiang has won national and international awards, including the Public Service Star BBM in 2014 for her contribution to implementing work-life integration in Singapore. In April 2016, she received NUS Faculty of Arts and Social Science’s Distinguished Arts and Social Sciences Alumni Award. She was awarded Friend of the Arts by the National Arts Council in year 2017, for her contribution towards the advancement and promotion of cultural and artistic activities in Singapore.
She was the winner of the Supernova Category at the inaugural Women Entrepreneur Award (WEA) 2017. On March 24th 2018, she was inducted to the Singapore Women’s Hall of Fame (SWHF) established by Singapore Council of Women’s Organisations (SCWO). Most recently in Oct 2018, she received the Asia’s Top Sustainability Superwomen Award 2018, for impactful leadership in the sustainability field within her organization and beyond. 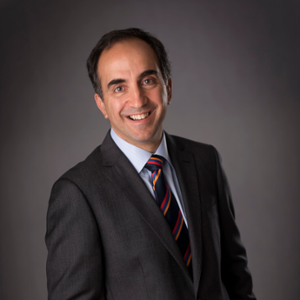 John Marcarian is a Chartered Accountant with over 25 years' experience. He commenced his accounting career with Arthur Young in 1983 after completing his degree at Macquarie University in Sydney, Australia.

During his career, John worked for both Duesburys and Deloitte and won the prestigious Price Waterhouse Prize for tax law. During his time, John advised many listed and unlisted corporate clients with specialisations including international tax, capital gains tax, superannuation and corporate tax. John became a specialist in global private client tax and international business expansion.